When Peter Blakeway’s mother determined that her ten year old son wouldn’t fall into the stereotypical roles set by previous generations and introduced him to both the stove and the washing machine, it was the stove that appealed the most, setting in motion an award-winning culinary career spanning more than twenty years.

After honing his skills at Michelin-starred Airds Hotel, Port Appin and Gidleigh Park in Devon, Peter spent time at Claridges Hotel London and Boca Raton Resort & Club Florida before moving back to the Scottish Highlands to open Kilcamb Lodge. Here Peter collected numerous awards for fine cuisine and excellent customer service, including the prestigious Good Hotel Guide’s Hotel of the Year award, the AA Care and Courtesy Hotel of the Year (twice) and Restaurant of the Year. During quieter periods in the Hotel season, the Blakeways managed to sneak in some amazing trips, travelling, eating and sometimes working their way round Europe, the USA and Australasia. 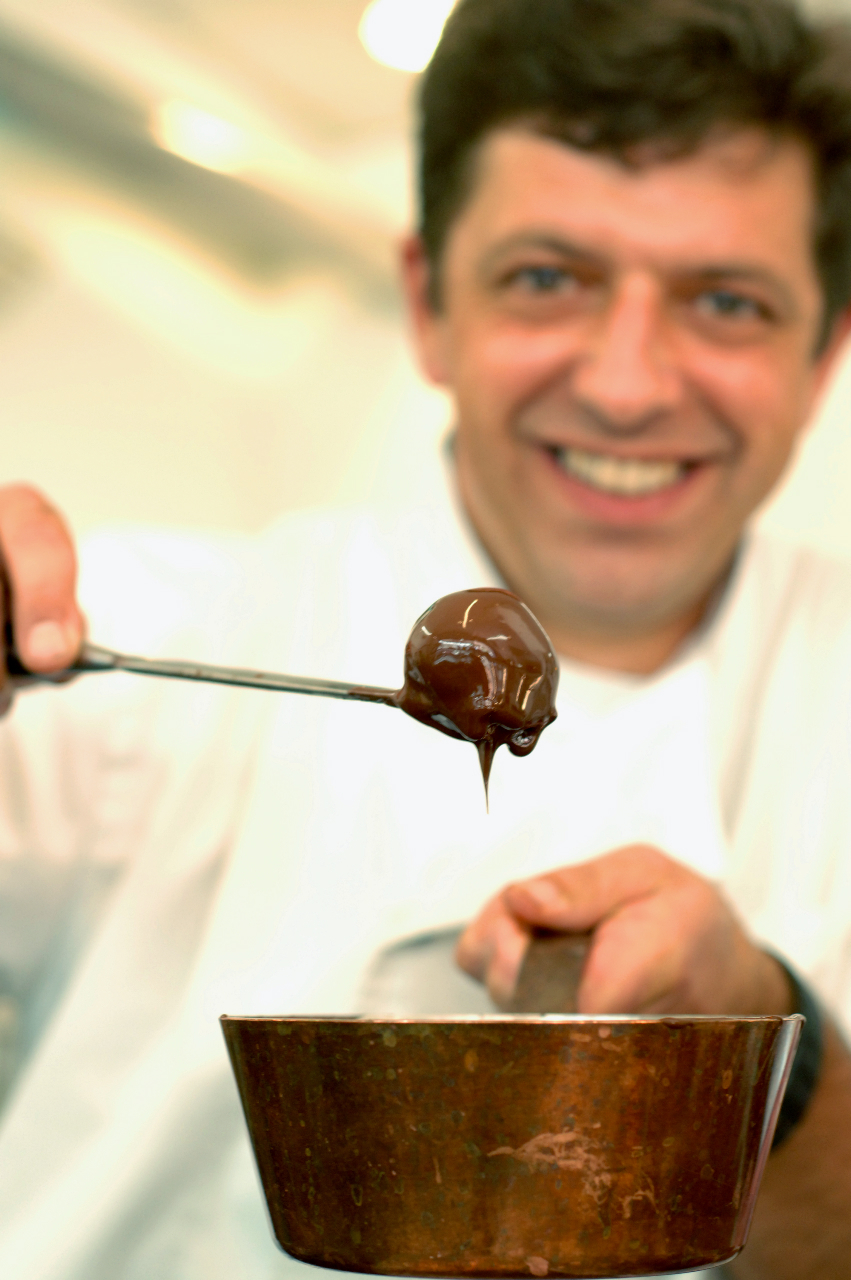 Peter, who after all comes from the North Yorkshire village where Captain James Cook first gained his love of the sea, always prefers to sail where possible and a career which began as an officer in the Royal Navy, followed by a stint as an ocean-racing yacht skipper bears testament to this chef’s sea legs! One such journey brought the pair to New Zealand more than fifteen years ago and after a lengthy planning period they finally immigrated here with their two boys in 2004. The local business community has credited the Blakeways with changing the face of Tauranga CBD when they launched their Deli on Devonport and Plenti Cookschool.
TV work includes promotions for Scottish Salmon with Cinecosse Productions for Channell 4, as well as more recently invitations to cook for TV1’s Breakfast team on air, which saw Peter demonstrate his fish ‘en papillote’ as well as his famous Avocado Chocolate Truffles for Paul Henry. Peter also recently joined British actor Robson Green during the filming of his Extreme Fishing programme, screened in the UK and New Zealand in November 2009. Meanwhile, Destination TV invited Peter to host the Bay of Plenty episode of New Zealand on a Plate, screened on TV1 in October 2009 and again on Sky’s Food Channel in 2010. 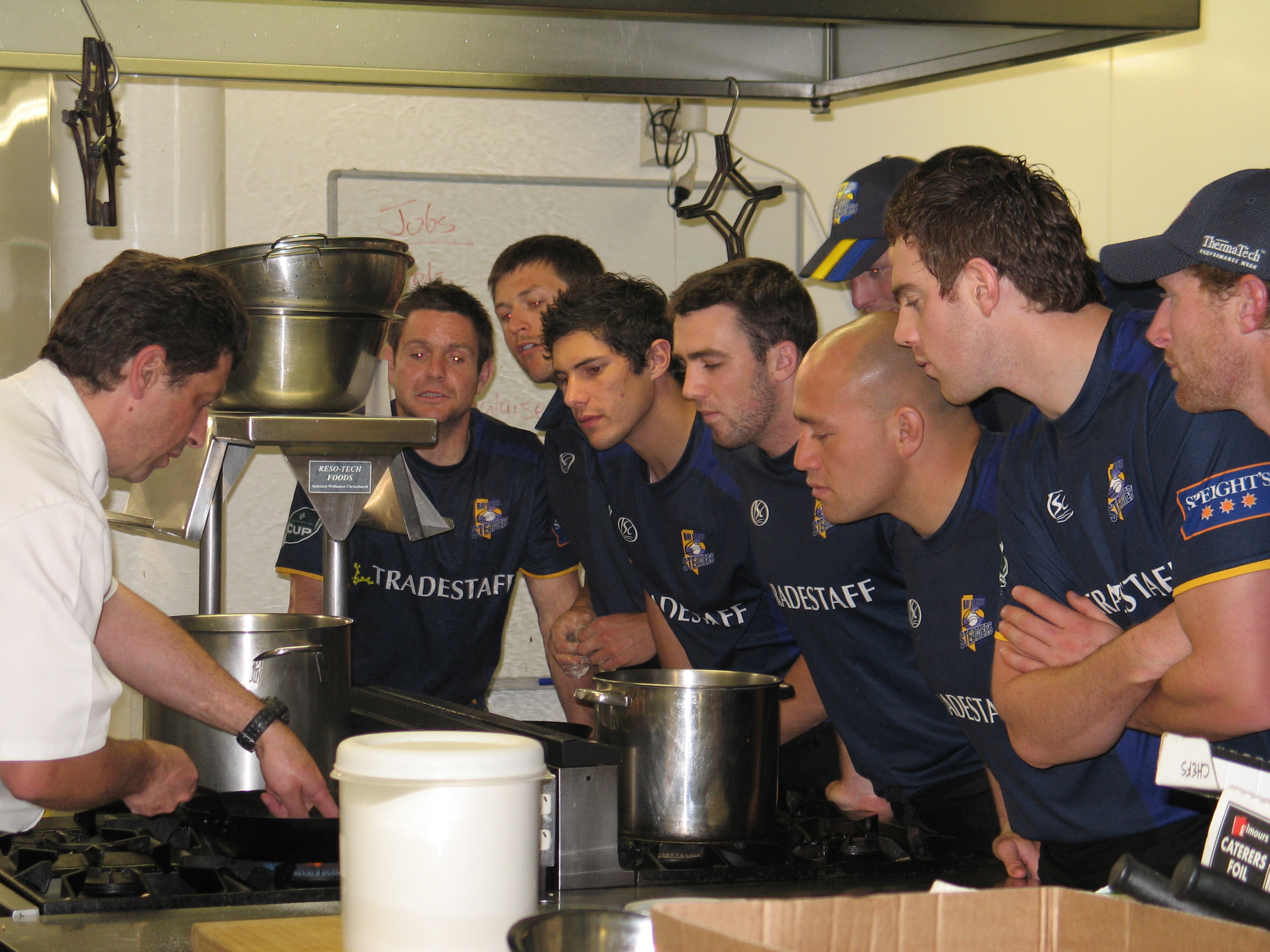 Hodder Moa launched Peter’s first cookbook in November 2011, ‘Fresh – the best of New Zealand from market to table’ in which Peter explores regional ingredients. As well as writing newspaper and magazine articles on a regular basis, Peter is also Ambassador for both the Kiwi Festival and Avocado Festival as well as guest presenter and MC at many events, including the Tauranga Moana Seafood Festival, the Home Show and the Maketu Seafood Festival. He has demonstrated for New World, KPMG, Zespri and Waipuna Hospice and has been Consultant Chef for clients including the Grace Hospital. He currently has weekly slots on More FM, Classic Hits and BOP FM radio stations, talking about a wide range of food related subjects.